She’s a “bit annoyed” with herself because she didn’t stay till the end to finish off things, but heaped praise on her side after beating England

After a maiden career five-for and a game-changing cameo innings, the first word that passed Marizanne Kapp‘s lips is not what you might expect. “Sorry,” she told Trisha Chetty when Hawkeye confirmed the Anya Shrubsole ball she missed would have gone on to hit the stumps. “I knew I was supposed to be there at the end.”
Kapp took South Africa ten runs away from a third successive victory at the tournament, and the first over England at the tournament since 2000, having played a key role in ensuring they would only have to face a gettable 236.

She took wickets at the top and bottom of England’s line-up, effected a run-out that changed the trajectory of their innings and could have viewed her performance as the perfect game until she was dismissed with the result still in the balance.

Though South Africa have not lost a game while chasing since the start of 2020 – having won 12 out of 14 – with the lower order in operation against the team that narrowly beat them in the 2017 World Cup semi-final, Kapp had reason to believe she should have finished things.

“I was a bit annoyed with myself,” she said. “I knew I should have finished that game. I put a lot of pressure on the two batters in the middle.”

But she had faith they would get South Africa over the line and she told them so. “I told Trisha, ‘If I am out now [when the review was happening], you take charge; you take the lead. We only need a run a ball and I back the both of you’,” Kapp said afterwards. “I said the same thing to Shabnim [Ismail]: ‘Just watch the ball and don’t be scared’.”

Ismail hit the first ball she faced for four to cut through the tension, and went on to rotate strike with Chetty to secure the win. Like their previous two matches, it wasn’t South Africa’s most convincing performance, but it showed that they can play under pressure. For Kapp, it demonstrated how they have developed over the last few years.

“In the past, those close games were the ones we lost,” Kapp said. “In the first two games, we probably didn’t play the cricket we can and want to play, and even today, we scrapped the runs together and managed to get over the line. We know the heartbreak we had in the previous World Cup and we have different plans. Hopefully after today, this team is just going to get stronger and better. I feel like we are moving in the right direction and we will probably peak at the right time.”

Kapp’s career is following a similar arc. After 13 years and 121 matches, she finally took five wickets in an innings and has adapted to her role as a pinch-hitter at No. 6 to allay fears of South Africa’s tail being too long. She also has more belief in herself than she did before, which comes from a combination of experience and consistent performance.

“I’ve played over 200 games [in all formats] for South Africa, so I should be confident in my abilities,” she added. “But being with this team, being able to represent my country in so many games, I’ve just reached a point in my career where now I know what I am capable of, and I just have to back myself. If I do that, I usually perform well.”

She is also carrying some extra responsibility now. In the absence of regular captain Dane van Niekerk, who is also Kapp’s wife, South Africa’s senior players had to step up to create match-winning moments of their own.

“A lot of our performances over the past year or year-and-a-half are because of Dane. She carries this team,” Kapp said. “It’s so sad that she is not here to enjoy this with us. She leaves a massive void. Not only skill-wise, but just to have her around the group.”

van Niekerk is still involved, albeit indirectly, and tweeted up a storm during the match. She called Kapp’s performance “world-class”, and the match against England “what World Cups are all about,” and Kapp had something to say to her in return: “I know she is our biggest supporter. I know she is back home cheering for us and this win was for her.” 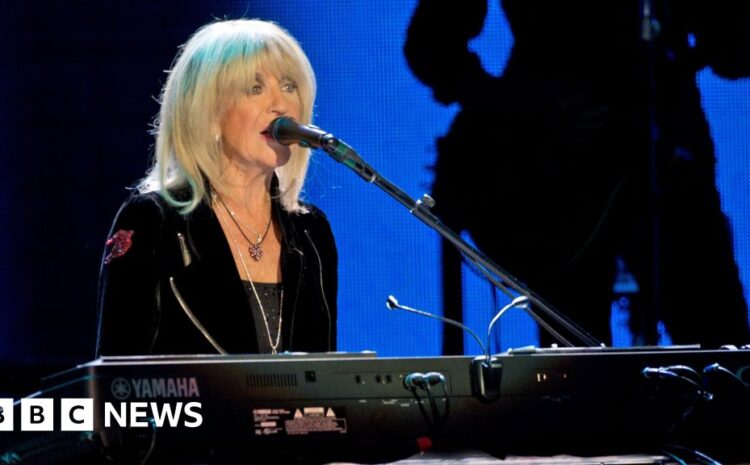 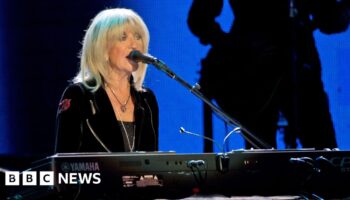