Lockie Ferguson and Mark Chapman had days to remember as they led Auckland to their second Ford Trophy title in three seasons. The fast bowler picked up 4 for 32 in 10 overs to knock Central Districts out for a meagre 213, after which the middle-order batter took centre stage, smashing an unbeaten 92 off 75 balls to secure victory with eight wickets and 13.3 overs to spare.
In addition to picking up the trophy, Auckland’s players dominated all the major tournament stats too. George Worker finished as its top run-scorer, an unbeaten 65 in the final taking his tally to 672 in 10 innings (including four centuries). He is followed on that list by four of his team-mates. Chapman (465), Glenn Phillips (378), Martin Guptill (367) and Robert O’Donnell (283).
Ferguson tops the bowling charts despite playing only six of the 10 Auckland matches. His four-wicket haul in the final was replete with all his trademarks. High pace. Stumps flying. And wickets in the start (6th over), middle (28th) and end of the innings (42nd and 46th). Central Districts, having been put in, lurched from 110 for 3 to 213 all out. The captain Tom Bruce accounted for 63 of those runs, but the others couldn’t really measure up on the big day. Even Ross Taylor stumbled, dismissed for 5 off 15 balls by medium-pacer Sean Solia.

Needing only 214 for victory and having the best batters in the tournament to rely on, the entire chase turned into a bit of a canter. Worker held up one end, facing 109 balls for his half-century, while Chapman went wild at the other, hitting 12 fours and a six. The 27-year old had a very real chance of making his 7th List A century but eventually ran out of runs on the board. 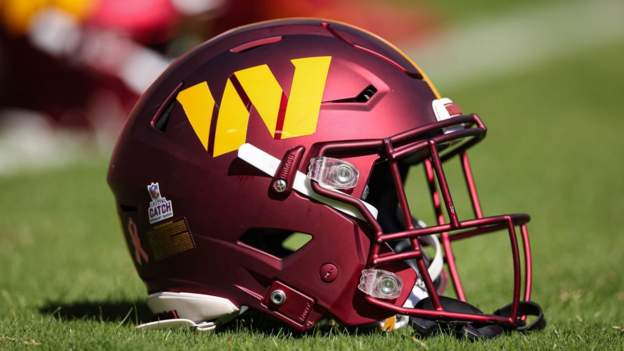