Anderson addressed his omission publicly for the first time on Wednesday, saying that he had experienced “shock and disappointment” and that “a five-minute phone call [with interim ECB managing director Andrew Strauss] doesn’t really clear much up”, after Broad had described feeling “confused and angry” in a newspaper column.
Root stressed that while he saw the tour of the Caribbean as “an exciting challenge” and a “real opportunity” for the rest of England’s seamers – Chris Woakes and Mark Wood in particular – to lead the bowling attack, he hopes to see Anderson and Broad “very much in the mix” for selection at the start of the English summer.

“The fact they’re not there means there are different roles others have to fill,” Root said. “They’ve taken the new ball for such a long time in English cricket, they’ve been leaders of the attack, had a lot of success and deserve a huge amount of respect for it. But this is an opportunity for other guys to step into that space and become leaders as well.

“Over time, [Woakes] has not played a huge amount of cricket away from home in the recent past,” he added. “He’s constantly been our first-change bowler or second-change bowler, he’s not had the opportunity to bowl with the new ball away from home.

“That change in role and mindset might have a massive difference. He’s someone that’s done it in the white-ball game and grown massively from it, and gained a huge amount of confidence and ability from stepping into that void, and there’s no reason why he can’t do it with the red ball in hand as well.

“Other guys can step up as well. Mark Wood had a fantastic tour of Australia, he bowled with heart, great passion, speed, endurance, being able to do it for long periods of time. It’s a chance for him to grow and develop as a player as well. And really, I want those guys step into that void and enjoy that challenge, and enjoy becoming more senior within the group.”

While Root is not officially involved in selection meetings, he was consulted by the interim panel of Strauss, Paul Collingwood and James Taylor. He said that Anderson and Broad’s omission had been “a discussion point for a long period of time” but added that England have been “slightly too honest” regarding selection in the past and that he believes “certain things should stay in the room”.

“I’ve spoken both to Stuart and Jimmy and they’re obviously disappointed, angry, and Stuart in particular has voiced that quite publicly,” Root said in a press conference the day before England’s departure to the Caribbean ahead of the first Test in Antigua on March 8. “You’d expect that. I’ve got a huge amount of respect for both of them. It’s been made very clear: no-one is saying this is the end for them. It would be great to see Stuart and Jimmy very much in the mix at the start of the summer as well.

“At no stage has anyone said it’s the end for them. It would be great to see them starting the season and putting themselves in the mix for selection. You don’t want to look too far ahead. Ultimately, we’ve got to look after what’s right in front of us. And that’s this tour and making sure we get as much of that right as we possibly can.

“If we’re in a position where they can come back into this team, then great, that’s only going to strengthen things. A lot can happen between now and then. But no-one’s been told that it’s the end of the road.”

Speaking on his BBC podcast Tailenders, Anderson confirmed his intention to play for Lancashire in the early round of the County Championship this season, insisting that he has “one more go at digging deep” and adding: “I still love playing the game.”

“There is likely to be a new director of cricket and a new head coach in the summer so I just hope that whatever decision is made, it’s talked about in the way that it should be,” Anderson said. “Another frustration for me over the last couple of weeks is a five-minute phone call doesn’t really clear much up for you.

“I managed to get back to Burnley and spent the day playing golf and having a few drinks with my mates which I think just helps that bit. I’m praying that this isn’t the end, but if I never play for England again I know I’ve got amazing people around me to support me and that’s really important to me. I want to keep playing, I want to keep bowling and we’ll just see what happens in the future.

“I’ve got to try and focus on stuff that I can control and that’s playing cricket and showing people what I can do with a ball in my hand. [There have] been quite a few texts between myself and Broady in particular, getting some initial frustration and anger out, but I think once that was gone, now it’s really trying to look to stuff that we can affect.”

Anderson took eight wickets at 23.37 across his three Tests in England’s 4-0 defeat in Australia this winter, conceding just 1.79 runs per over but struggling for penetration. He insisted that he was happy with his performances on the tour, and highlighted his record since turning 35 in July 2017 – 160 wickets at 21.72 – as evidence that he is “not slowing down”.

“It was obviously a difficult tour of Australia but I was happy with the way I bowled,” he said. “I thought I put in some decent performances out there. I had a few days off when I was home and then I was straight back trying to work in the gym at my fitness, trying to get my body back to where I want it to be and start bowling again, getting ready again for that West Indies tour. I felt in good shape and I still do.

“I’ve just got to look to the summer and try and show people what I can do because I still feel like I’ve got the hunger and passion to play. I feel in great shape, I just want to keep bowling. When age is spoken about, actually, I’ve got better. Since I was 35, my record’s got even better. I know that I’m not slowing down, I’m not losing anything as people often say – ‘oh, he’s lost a yard of pace’ – but I don’t feel like I’m doing that.” 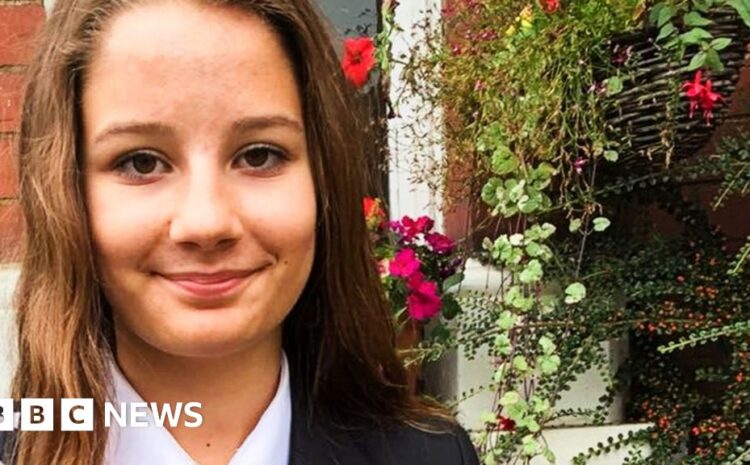 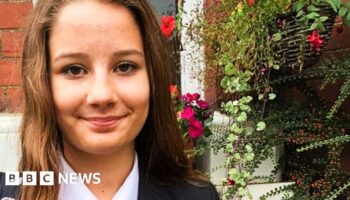