The allrounder had earlier wanted to skip the series to play in the IPL, but he went unsold at the auction

BCB president Nazmul Hassan has claimed that Shakib Al Hasan has agreed to play in the Test series against South Africa next month. In a press briefing following Bangladesh’s third ODI against Afghanistan in Chattogram, Nazmul said they had spoken following the match and settled the issue.

“Shakib gave us a letter saying that he wants a six-month break from Tests,” Nazmul said. “When we asked him, he said that he will miss Tests against South Africa and Sri Lanka because of the IPL. I replied that you have to play against Sri Lanka, to which he agreed. Now that he is not going to the IPL, I don’t see any reason why he shouldn’t play the Test series in South Africa. So forget about it. This is no longer in my mind. The IPL was preventing him from playing [the two Test series], but now he will play [both series].

“Listen, we spoke from a distance after the match today. I can’t go near him (due to the managed event environment). I told him, I will speak to you after you come back from South Africa. He smiled and said, ‘As you say.’ As far as I am concerned, he will play [the Tests in South Africa]. He never said he won’t play. He only mentioned the IPL, so there’s no point talking about it.

“Any player can refuse to play any format. I have no problem with that. But they have to tell me. He told me [that he doesn’t want to play Tests against South Africa and Sri Lanka] due to the IPL. Now that it (participation in the IPL) is not happening, I don’t see any other option.”

A few hours earlier, the BCB’s cricket operations chairman Jalal Yunus had said Shakib would sit down with Nazmul “within the next couple of days” to discuss his plans for Test cricket. Shakib had previously written to the BCB saying he would not be available for Test cricket for the coming six months, but things became less clear after the allrounder went unsold at the IPL auction two weeks ago.

“Shakib had given a letter saying that he won’t be available to play Tests for six months,” Yunus said. “The scenario has changed since he won’t be playing in the IPL. He said that he will sit with the board president after the ongoing ODI series [against Afghanistan] to discuss the matter.

“He won’t just talk about the South Africa series [the Test-leg of which starts on March 30]. Basically we will ask him for his plan for this year. There have been media reports that he doesn’t want to play Tests, but we know that he wants to play Tests.”

Yunus said that Shakib will be given the latitude to tell them about his preferences rather than being forced to play in any format. The BCB began this practice last year, when it asked centrally contracted players about their format-specific plans.

“It is not a matter of pick and choose. He might have some problems, so we will consider him if he tells us that he wants to play a certain number of matches in a format,” Yunus said. “Nobody is bound to play every match. The BCB is not an organisation where we consider players as mere employees. They are also stakeholders. They have the freedom to discuss how many matches they want to play.”

Shakib skipped the Test series against New Zealand last month, the third time he took leave from a series citing personal reasons. The first time he took such a leave of absence was during the tour of South Africa in 2017-18, and then he skipped the Sri Lanka Tests last year due to his IPL commitments.

Since the 2017-18 South Africa series, Shakib has played only 30% of Bangladesh’s Tests, the reasons for his absences including injury, his one-year suspension for not reporting a corrupt approach, and personal reasons. 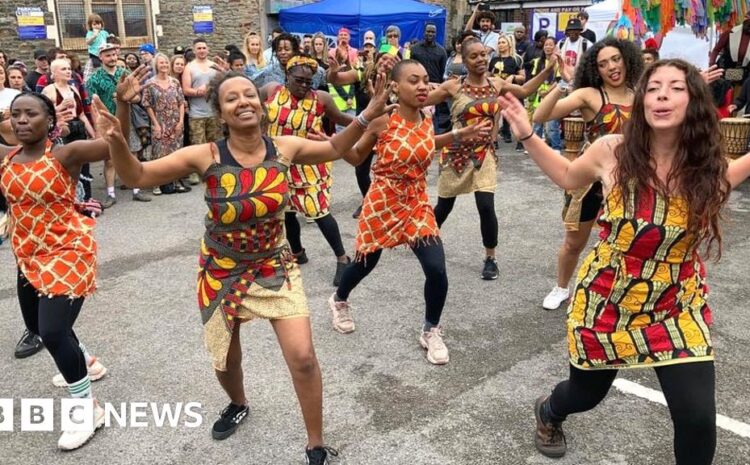 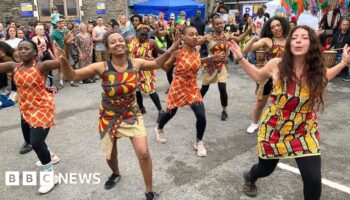