Former Zimbabwe captain Brendan Taylor has been banned from all cricket for three-and-a-half years by the ICC’s anti-corruption unit for failing to report an approach from alleged corruptors without delay. In a release on Friday, the ICC said Taylor has accepted the ban, which starts from January 28. Taylor has also accepted one charge of breaching the doping code – relating to a dope test he failed in his last international game last year. He tested positive for cocaine.
The ICC release comes at the end of a week which began with Taylor’s confession on Twitter of the encounter he failed to report. Taylor revealed he had been filmed using cocaine during a meeting in India with an alleged businessmen that the ICC refers to as ‘Mr S’, who then used that video to allegedly blackmail Taylor into an agreement to spot-fix.

Taylor, who will turn 36 next week, has also since admitted himself into a rehabilitation clinic.

Taylor told the Daily Mail that he had “beaten a few” drugs tests in the past few years before eventually failing one in his final international match in September 2021. “I might have beaten a few tests in the past two-and-a-half years but it got me when I was heading for destruction,” Taylor said.

The ICC release said Taylor breached the ACU code on four counts, including failing to disclose not just the approach but also receiving gifts and cash, including hospitality, from the alleged corruptors. One of the approaches to spot-fix, the charge read, was made for Zimbabwe’s tours to Sri Lanka and Bangladesh: “Failing to disclose to the ACU (without unnecessary delay) full details of the approach received to engage in corrupt conduct under the Code including in relation to Zimbabwe’s then upcoming series against Sri Lanka and/or Bangladesh.”

Taylor was also charged with “obstructing or delaying an ACU investigation,” because he first delayed reporting the approach and then deleted messages he had exchanged with Mr S. Though his first contact with Mr S took place “in or around September 2019” according to the ICC’s published details of the case, Taylor didn’t get in touch with the ACU until March 2020.

By then, Taylor had flown out to meet Mr S in India in October 2019, a meeting in which he accepted USD$ 15,000 in lieu of future payments for carrying out spot-fixes. He was also gifted a new phone, some local currency to spend, as well as new clothes. Taylor did not carry out any spot-fixing; in fact, he called the ACU to report the approach when Mr S reached out to him again in March 2020 to push him to spot-fix as Zimbabwe were touringBangladesh. Taylor has yet to return the USD$ 15,000

The ICC said Taylor “chose to admit the charges” and “agreed” the sanction instead of facing an anti-corruption tribunal hearing. That, as well as his previous disciplinary record and eventual cooperation during the four interviews he had with the ACU were seen as mitigating factors in the eventual punishment he received. The fact that he took payment, which is yet to be returned, and initially agreed to engage in corrupt activity, as well as his seniority as an international cricketer, were seen as aggravating factors in the length of his ban.

Doping charge
The anti-doping charge, independent of the anti-corruption charges, “resulted” after Taylor had done the in-competition test on September 8, 2021 during a match between Ireland and Zimbabwe. Taylor tested positive for a stimulant Benzoylecognine, which the ICC said is a “cocaine metabolite” and is specified as a “substance of abuse” under the anti-doping code.

“This one-month suspension will run concurrently with the suspension of three-and-a-half years under the ICC Anti-Corruption Code,” the ICC said. “Mr Taylor will be free to resume his involvement in the game on 28 July 2025.”

Alex Marshall, the ICC’s ACU head, said it was “disappointing” that Taylor, who played for Zimbabwe for 17 years and attended at least 13 anti-corruption and anti-doping sessions had failed to report the approach in time.

“It is disappointing that a player of his experience chose not to fulfil those obligations, however he has accepted all charges, which has been reflected in the sanction,” Marshall said. “I would echo Brendan’s message to other players to report approaches as soon as they happen, so any corrupt activity can be disrupted at the earliest possible opportunity. We wish Brendan well in his rehabilitation.” 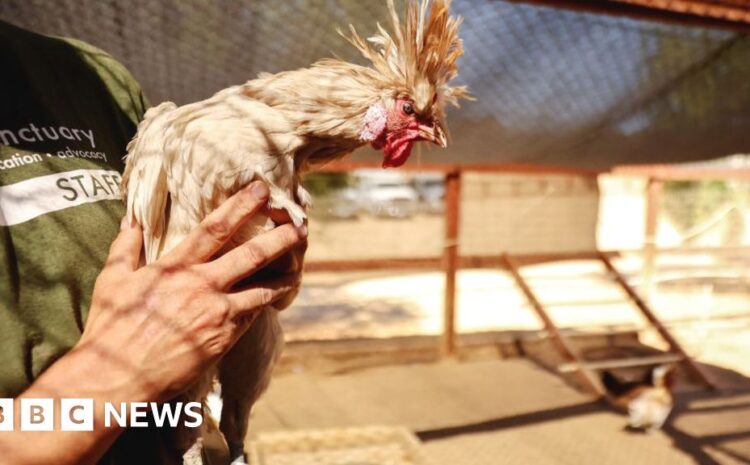