Stuart Broad has described how the “five-minute phone call” to tell him he had been dropped from England’s squad for the West Indies tour had left him feeling “confused and angry”, and uncertain about his future as a Test cricketer.

Writing in his newspaper column, Broad said the decision had “hit me pretty hard”, as well as affected his sleep. He also confirmed he would seek discussions with England’s new managing director and head coach, once they are appointed, before deciding about a potential return this summer.

“I always try to find a positive in the hand that has been dealt to me,” he wrote in the Mail on Sunday. “To be honest, though, that’s been quite tricky this time because the decision to leave me out of the tour of West Indies has hit me pretty hard.

“Not to big it up too much but it has affected my sleep. I said to my partner Mollie one morning that my body felt sore. She suggested that would be stress. No, I can’t pretend I am as good as gold, because I am not. It would be wrong to act like everything’s OK.”

Broad and James Anderson, England’s leading wicket-takers in Test cricket, were left out after discussions between a newly formed selection panel of Andrew Strauss, Paul Collingwood and James Taylor. Although Strauss stressed that it was not necessarily “the end of the road” for the pair, Broad said they had both been blindsided by the move.

“From a personal perspective, the only positive I can cling to is that my form – and you could add Jimmy Anderson’s recent performances to this too – has been good,” he said. “I took 11 wickets in the final two Ashes matches, I have been Test match standard for a long time and, for the last eight years, you would say world class.

“And so, it makes it even more upsetting that they don’t see me part of their immediate plans, especially with a view to looking at a way of winning away from home, which was briefly explained to me.”

Broad denied that there had been any falling out in the dressing room in Australia, saying the atmosphere in the team was good despite another 4-0 Ashes defeat.

Although he indicated that he wants to meet with England’s new management team as soon as they are installed – Strauss is currently interim director of men’s cricket, Collingwood interim head coach – and said “their opinions are now everything to me”, he also suggested he would have to reassess his motivation to carry on.

“So, has this episode changed the way I think about my career? I just can’t answer that at the moment. I spoke to my mum Carole on Friday because I am waking up more confused and angrier with each passing day, and she just advised me to take time, step away from the game for a bit and figure things out.

“Time can be a great healer, she says. But right now, I feel gutted. Do I need to prove myself again? In my mind, I’ve nothing to prove. I am a proven performer, so it is now about the English cricketing summer and mentally and physically targeting the home series against New Zealand in June.

“What I would say is there have been times when I have been able to answer such questions with ease. But as things stand, feeling as though I’ve performed well and deserve to be in the side makes it hard.

“Understandably, people will ask if there has therefore been some fall-out behind the scenes, a bit of a rumble during the Ashes, but I can categorically say that is not the case. Hence, neither Jimmy nor I saw this coming. We were blindsided.”

Broad added that while England’s recent record in Tests had been poor and he agreed with the need to change things, he still saw himself as deserving a spot in their first-choice XI.

“Do I believe I warrant a place in England’s best team in Antigua on March 8? Of course, I do. That is why it is so difficult to comprehend.

“If I was averaging 100 with the ball recently and had a terrible record in the Caribbean, then OK, try someone else. But I’ve bowled well there in the past and West Indies are a team I’ve had pretty good success against.

“Yes, this England team have lost a lot of cricket matches in recent times and I am not against different mindsets and making changes. Yes, we do need to question a lot of things, but surely you must play your best players to win Test matches.”

Broad also revealed he had been in regular contact with Anderson, “mainly planning golf trips because we’ve suddenly had some unexpected time free up”. He said his focus would turn back to cricket only when he had decided whether to pick up the gauntlet thrown down by Strauss and the selectors.

“And one thing I have made a conscious effort to avoid is shutting myself away. I’ve got out for little runs, and they have made me feel better. What I don’t want to do, though, is pick up a cricket ball for a couple of weeks. I will do so when I have decided whether to jump at the latest challenge set for me.” 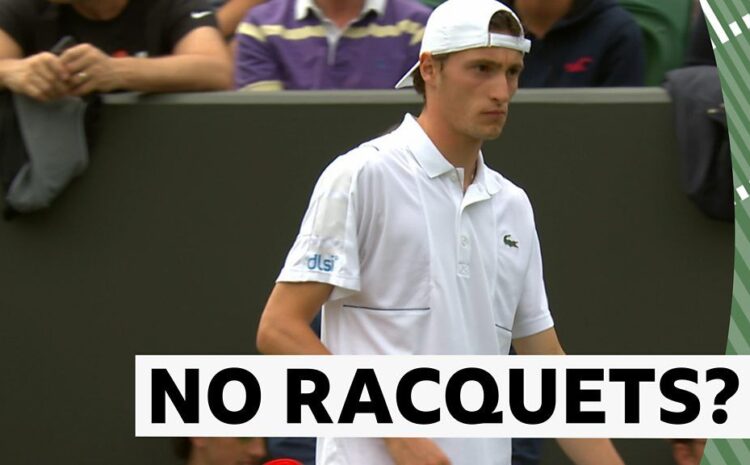