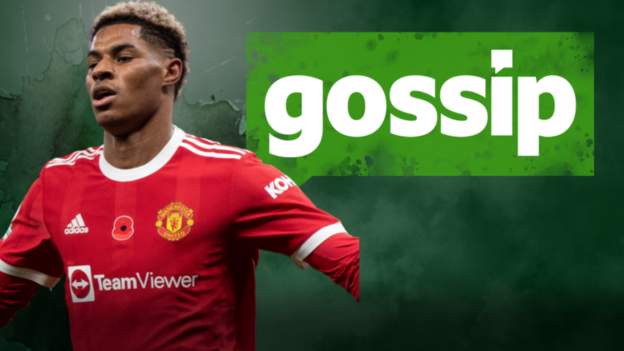 United’s Portugal striker Cristiano Ronaldo, 37, is set to stay at Manchester United next season, with interim manager Ralf Rangnick likely to leave. (AS)

Nineteen-year-old Ajax and Netherlands midfielder Ryan Gravenberch could be a target for Manchester United. (The Athletic – subscription required)

Chelsea’s transfer targets will be having doubts about moving to the European champions this summer, an agent has warned. The Blues have been linked with a host of players including West Ham’s England midfielder Declan Rice, 23. (Daily Mail)

Jorginho’s agent says that the priority is for the Italy midfielder, 30, to sign a new contract with Chelsea, despite interest from Serie A giants Juventus. (90 Min)

Antonio Conte will not walk away from Tottenham this summer, says captain and France goalkeeper Hugo Lloris. The 35-year-old believes the Italian is not the type to “give up in any circumstances”. (Evening Standard)

Championship leaders Fulham are lining up moves for Liverpool defenders Joe Gomez and Neco Williams. England international Gomez, 24, is rated at £23m by the Reds. Wales full-back Williams, 20, is currently on loan at Craven Cottage. (Express) 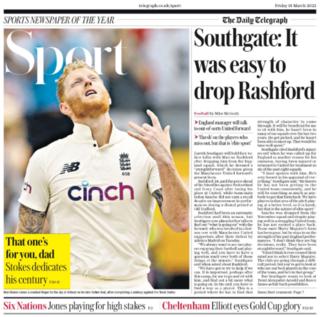 Here’s what we know about the deadliest US elementary school