With just a couple of hours left for the much-awaited blockbuster match between the subcontinent’s feuding neighbours — Pakistan and India — fans, experts, and cricket pundits are all gearing up for the most-anticipated match of the T20 World Cup event so far.

While the players are busy preparing themselves for the big clash scheduled to be held at 7pm today, Pakistani fans are busy in a meme war with their counterparts across the border.

The iconic ad campaign Mauka Mauka launched in 2015 by an Indian channel has a newer version, which was released yesterday by Star Sports. As expected, the ad once again takes a dig at Pakistan.

In the latest ad, a girl and a boy are seen at school, studying the concept of ‘zero’. The girl jokingly tells the boy named Mohsin that his father invented the number. It is later revealed that the boy’s father is the same Pakistani fan seen in earlier ads.

“Zero has been invented by India, but those who do use it regularly…,” the video was captioned referring to Pakistan’s total wins against India in World Cup matches.

The ad ignited a meme-war on Twitter between netizens, as Pakistanis defended their team by saying that this time around, the Men in Green will defeat India and avenge all earlier losses.

Fans from India, on the other hand, said confidently that the Men in Blue will continue their winning streak against arch rivals Pakistan.

Soon after, Mauka Mauka was trending on Twitter in both countries, as thousands began tweeting about it.

Here are some of the memes:

Biggest match of the tournament: 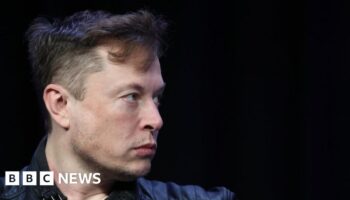