SLC says if the trio ends up with a disciplinary breach within the next two years, the remainder of the suspension would also kick in

The trio of Danushka Gunathilaka, Kusal Mendis and Niroshan Dickwella have had their one-year bans on playing international cricket lifted less than six months into the suspension period. The decision follows a request made by them – similar to the one which saw their six-month domestic ban lifted early as well to allow them to compete in the LPL in December – while the last few months have also seen each of them undergo counselling.

“The latest decision was taken following a request made by the three players to Sri Lanka Cricket to lift the ban imposed on them, pursuant to the conclusion of the LPL 2021,” an SLC media release stated. “Based on such request, Sri Lanka Cricket obtained a report from the doctor appointed by SLC to provide counselling for the three players during their period of suspension.”

They will now be eligible for selection in domestic cricket as well as for the national side.

SLC stated that if the three players end up with a disciplinary breach within the next two years, then the remainder of the suspension would also kick in, which in their case is a little over six months. “The lifted suspension will remain suspended for a period of two years, during which the three players’ conduct will be closely monitored by the SLC,” the release added.

The ban was enforced by SLC following Sri Lanka’s tour of England last year, during which the trio was found to have breached bio-bubble protocols. The suspension meant all three missed out on Sri Lanka’s T20 World Cup campaign, though their absence paved the way for exciting talents such as Pathum Nissanka and Charith Asalanka.
Their return to competitive action in the LPL saw each attain success, but to varying degrees. Dickwella produced explosive cameos early in the tournament before runs dried up as it progressed. But Gunathilaka couldn’t quite replicate the dominance that had seen him top the charts in the first LPL in 2020. However, his belligerent display in last month’s final – albeit in a losing cause – offered a glimpse into his potential. Meanwhile, Mendis, who was instrumental in Galle Gladiators’ run to the final, finished as the top-scorer this time with 327 runs at a strike rate of 148.63.

“Accordingly, the three players will be able to engage in playing domestic cricket with immediate effect and will also be available for national selection, subject to complying with mandatory fitness standards,” the release concluded.

While Dickwella and Mendis will be available for selection in both red- and white-ball cricket, Gunathilaka would be there only for limited-overs internationals. The 30-year-old has informed SLC of his retirement from Test cricket; with 299 runs in eight Tests, Gunathilaka was rarely a mainstay in the format and hadn’t played a Test since 2018. The news comes in the same week that Bhanuka Rajapaksa announced his retirement from international cricket.
Sri Lanka’s next assignment is a three-match ODI series against Zimbabwe in Pallekele, which begins on January 16. 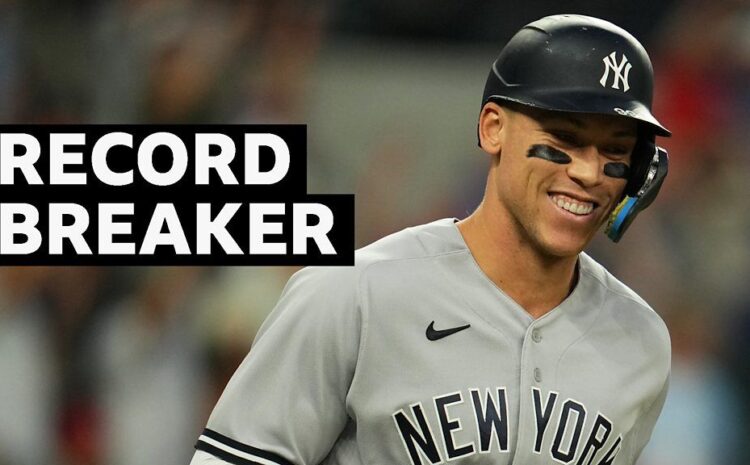 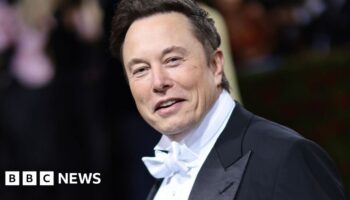