The pitch offered square turn and uncertain bounce from ball one, but it was India’s pacers who did all the damage at the top

Sixteen wickets fell on a pitch offering square turn and uncertain bounce from ball one, and India ended day one in a hugely dominant position. The packed crowd that thronged the Chinnaswamy Stadium may have expected their spin trio to get them to that position; instead, it was Jasprit Bumrah and Mohammed Shami who took five of the six Sri Lankan wickets to fall, bowling with high pace and skill, and extracting maximum value from a pink ball that swung and seamed just enough under lights to keep threatening both edges.
This was still a spinner’s pitch, but R Ashwin, Ravindra Jadeja and Axar Patel were still waiting to fully come into the game at the close of play. Sri Lanka’s spinners, meanwhile, failed entirely to capitalise on the help they were getting, bowling too full or too short and allowing India to score at more than four runs an over on a pitch where they had no business doing so. Shreyas Iyer led their charge to a first-innings total of 252, using his feet expertly and putting the spinners under immense pressure over the course of a counterattacking innings of 92.
The innings was one of calculated aggression and daring forays down the pitch – he hit four sixes, one of which clattered into the roof of the stands beyond wide long-on – but it was also helped along by poor bowling, particularly from Lasith Embuldeniya and Praveen Jayawickrama.

Two numbers from ESPNcricinfo’s ball-by-ball data summed up the contest between Iyer and Sri Lanka: of the 89 balls he faced from the spinners, he cut or pulled 14, and he only defended 11. Iyer told the broadcasters after the day’s play that he went in with defence far from his mind – “I just decided I couldn’t get out defending the ball because there was more chance getting out that way” – but Sri Lanka’s spinners hardly ever forced him to either.

Iyer and Rishabh Pant – who clattered 39 off 26 balls – took away all momentum from Sri Lanka after India ended the first session at 93 for 4, but the truth was that Embuldeniya and, in particular, Jayawickrama had already let India off the hook, with the latter making a nervy start to his first spell of the series, spraying the ball short or down the leg side repeatedly.

Embuldeniya extracted turn and bounce from the very first over he bowled, and soon had Rohit Sharma edging one to gully. Hanuma Vihari and Virat Kohli judged length beautifully during a third-wicket stand of 47, but neither could have done much about the balls that got them out – Jayawickrama nicking off the former with one that turned to follow one that didn’t, and Dhananjaya de Silva trapping the latter in front with a short ball that scooted through at shin height.

The ball continued to misbehave through the rest of the innings, but the spinners’ inconsistency and Iyer’s opportunism ensured that India ended up with more than 250. Embuldeniya, Jayawickrama and de Silva combined to take 8 for 207 in 48.1 overs. The wicket balls were inevitable on this pitch; what they did in between put their team firmly on the back foot by the time they began their reply.

Sri Lanka knew they would get no such largesse from India’s bowlers; what they may not have expected was the sheer potency of Bumrah and Shami. India began with pace from one end and spin from the other, but Bumrah, swinging the ball both ways, had both the right-handed Kusal Mendis and the left-handed Lahiru Thirimanne caught at third slip by the time he’d bowled 13 balls, so Ashwin gave way to Shami.

And Shami struck with his very first ball, in trademark fashion, bolt-upright seam causing inward deviation to bowl the left-handed Dimuth Karunaratne through the gate. Shami struck again in his fourth over, getting one to skid through from just short of a length to strike the crease-bound de Silva’s back pad in front of the stumps. It took a certain amount of pleading from Shami and Pant to convince Rohit to review umpire Nitin Menon’s not-out decision, and vindication arrived when ball-tracking suggested the ball would have hit a good chunk of the top of the stumps. Shami’s skiddiness had prised out another victim.

When pace finally gave way to spin in tandem, Sri Lanka enjoyed perhaps their most comfortable – only in relative terms, because the bowling was still testingly accurate – spell with the bat, with Angelo Mathews and Charith Asalanka adding 22 in just 5.4 overs, with both batters showing a willingness to use their feet. But Asalanka’s readiness to step out also cost him his wicket, as he failed to reach the pitch of an Axar delivery and skewed it high and into mid-off’s hands.

Mathews played perhaps the innings of the day, demonstrating a method of coping with the threat of Jadeja and Axar. He largely stayed leg-side of the ball against the two left-arm spinners, leaving his pads out of the way of the straight skidder, and playing with his hands close to his body and allowing himself to be beaten in case the ball turned big. He also used his reach to hit down the ground when anything was remotely in his arc, and made it harder for the spinners to settle into their lengths.

Having done all that hard work and moved to 43, though, he made a fatal error against a not particularly threatening ball from the returning Bumrah, the lack of pace of his offcutter possibly causing him to jab away from his body. The ball bounced a little more than expected, caught his outside edge, and settled nicely in second slip’s hands. The dismissal was perfectly timed from India’s perspective, allowing them to begin day two with one lower-order batter at the crease.

Karthik Krishnaswamy is a senior sub-editor at ESPNcricinfo 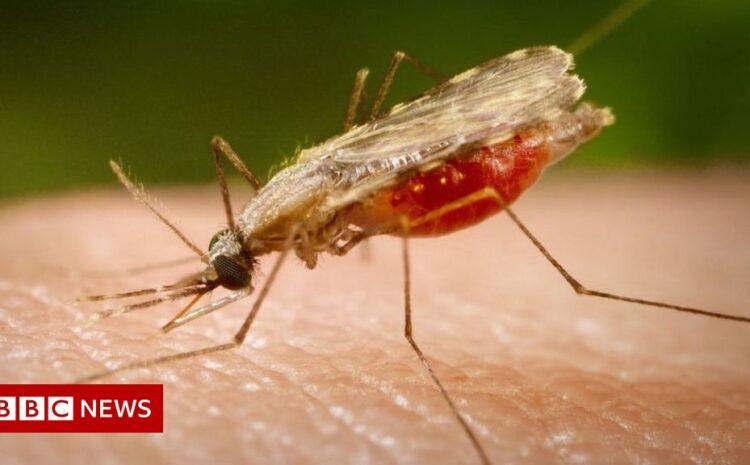 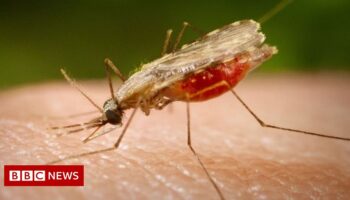