India were without Virat Kohli, ruled out on the morning of what would have been his 99th Test with upper back spasms. KL Rahul won the toss the first time he walked out as Test captain, though, and chose to bat. However, a returning Duanne Olivier and a rid-of-debut-nerves Marco Jansen ensured India were bowled out for 202 midway through the first day’s third session.

At stumps, South Africa had cut the deficit to 167 and lost only Aiden Markram in the bargain.

India’s innings comprised two distinct phases. Rahul’s masterful 50 held the top half together, even as wickets fell at the other end, and then R Ashwin’s 46 led the way as the lower order pushed the score beyond 200. But none of the partnerships India strung together were allowed to take root, chiefly due to Jansen.

Mayank Agarwal and Rahul looked like they were building another solid platform, having put on 36 runs in the first hour. Immediately after the drinks break, though, Jansen bowled one across Agarwal, tempting him to drive even though it wasn’t quite a drivable length. Agarwal had been positive from the start – his first three scoring shots were all sweetly-struck boundaries – and did not let scoring opportunities go. He went for the drive, but only snicked it through to Kyle Verreynne, the wicketkeeper replacing the retired Quinton de Kock.

With Kohli absent, the onus was on Cheteshwar Pujara and Ajinkya Rahane to steer India through. Both men came into this series under a bit of a cloud about their form and their places in the XI, but Olivier cut short any hope of a revival innings from either. Pujara got one that kicked off a length, took the shoulder of the bat and went to point. The next ball, Rahane poked at a back-of-length delivery that was well outside off and became catching practice for gully.

Olivier’s speeds didn’t even hit the mid-130s, but the bounce he got from a length played a key role. Jansen got the same, with his height giving him additional leverage.

Manjrekar: Techniques of Pujara, Rahane not making their lives easier

The Kohli-sized hole in the batting order meant Rahul and the returning Hanuma Vihari needed to rebuild. They did that for a while and had begun opening out when Kagiso Rabada and extra bounce did the job again. A back-of-length ball flew off the inside half of Vihari’s bat as Rassie van der Dussen at short leg leapt high to his left and clung on with arm stretched out full.

The key strike came when Rahul chose the wrong ball to attack, just after reaching fifty. Jansen had pitched it short but Rahul didn’t account for the bounce perfectly, which meant his pull resulted in a top edge that was caught near the fine-leg boundary. Jansen then beautifully set up Rishabh Pant, getting the ball to leave the left-hand batter consistently before one held its line, and even came back a touch, to take an inside edge for the wicketkeeper.

Ashwin had decided to play his shots, and he did so with élan, finding the boundary with beautifully-timed drives and flicks. But with partners running out, he was forced to manufacture scoring options, and one mis-timed slash meant Jansen had his fourth. An enterprising knock from Jasprit Bumrah meant India were not quite done, but they were never going to go too far.

India’s bowlers tested South Africa’s top order, as they had done throughout the first Test too, and Mohammed Shami trapped Markram in front early too. And while Keegan Petersen got a life when he slashed at Bumrah and Pant couldn’t hold on one-handed to his right, a more serious worry for India was Mohammed Siraj walking off clutching his right hamstring during his fourth over, the penultimate one of the day. Siraj had given Dean Elgar a thorough working over, and shown exemplary control. If he is unable to bowl further in this game, his loss could be a crippling blow for India.

Saurabh Somani is an assistant editor at ESPNcricinfo 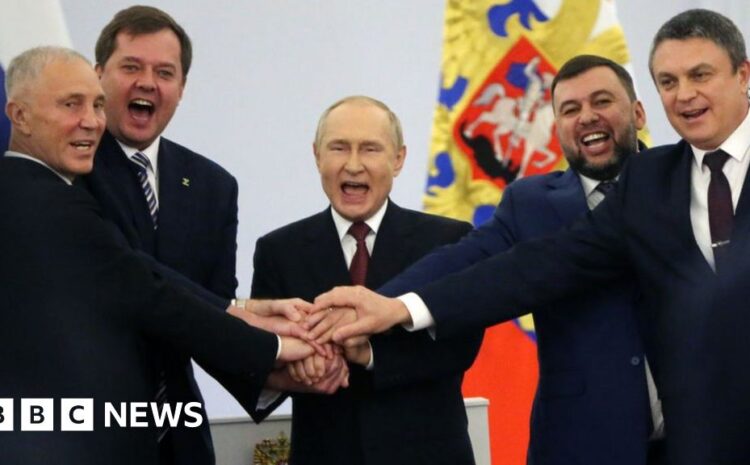 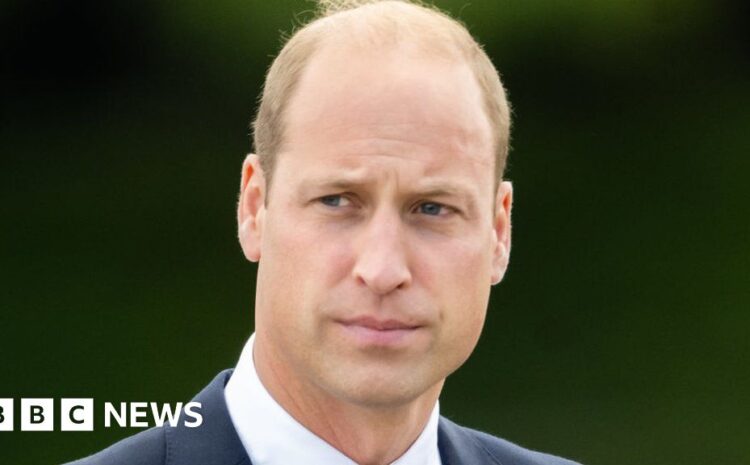 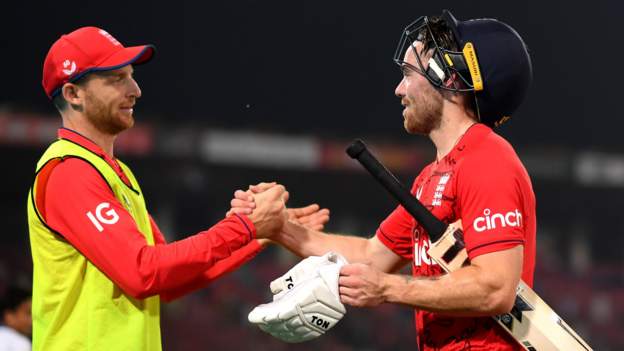