LAHORE: The Pakistan Cricket Board (PCB) on Saturday refuted a story on its chairman Ramiz Raja terming Peshawar’s Arbab Niaz Stadium as unfit to host matches of the Pakistan Super League season 8.

“The story published by ‘The News’ under the headline “Raja declares Peshawar unfit to host PSL-8” was baseless and speculative,” said the cricket’s governing body in Pakistan.

The PCB in the press release It said in a press release that the game of cricket unites the nation and such stories targeting the PCB, its units and its chairman were unfair. 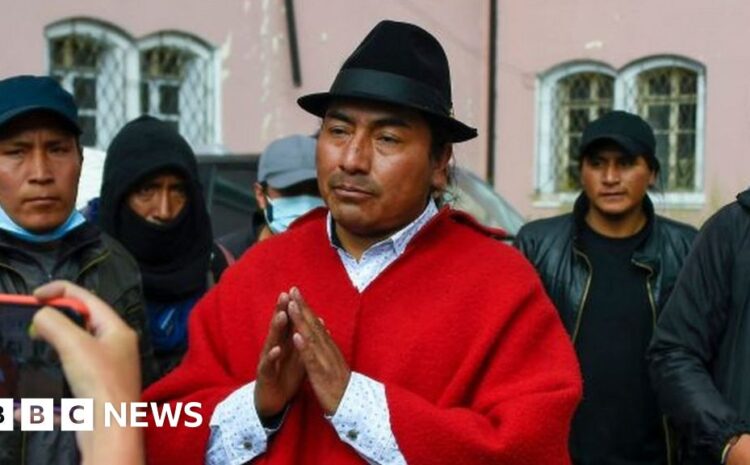