There wasn’t much to speak of following the first Test in Rawalpindi, apart from the playing surface around which a dull draw began to take shape as early as the second day. Just 14 wickets fell across five days with the pitch never quite breaking up as Pakistan might have hoped. The match referee Ranjan Madugalle rated the pitch “below average” and one demerit point was handed out to the venue. PCB chairman Ramiz Raja, somewhat unusually, released a video statement, all but admitting the pitch had been neutralised because of the unavailability of Faheem Ashraf and Hasan Ali.
So it was perhaps natural that Babar Azam would be peppered with questions about the surface, and whether Pakistan were a touch too wary of Australia. And as expected, the Pakistan captain pushed back hard against the notion.

“We’re not frightened of Australia,” he insisted. “The conditions are the same for both teams, and the World Test Championship points are very crucial. As a captain, I wanted us to win. The way our side dominated, we had batters score 150-plus and [bowlers] get wickets. So there’s nothing to panic about. We dominated. We didn’t get a result, unfortunately, but that’s not in our hands. If all the overs that were lost due to rain were played, maybe we’d have a different result.”

But while mystery shrouded the nature of the strip in use in Rawalpindi, there appears to be much more congruity about the characteristics of the wicket in Karachi. Australian captain Pat Cummins said the wicket looked drier, and Karachi’s historical friendliness towards spinners has seen the visitors drop Josh Hazlewood and hand legspinner Mitchell Swepson his debut. Babar admitted Pakistan didn’t know much about the Queenslander yet.

“I haven’t seen much of him,” he said. “We’ll watch videos of him and plan accordingly. We’ve started practice here; it’s quite hot and the conditions are different. We have momentum with us; we dominated the first Test and had great individual and team performances. The batters batted well, the bowlers took ten wickets, and Nauman six. The overall team performance was good and we’re trying to take that momentum into this game.”

Just like Imam-ul-Haq on Thursday, Babar too defended the Rawalpindi pitch. “The conditions here are not as they are in Australia,” he said. “Every venue has different conditions that we utilise. You can’t just produce bouncy wickets or ‘Australia-style’ wickets; that’s not possible. We’ll go by our strength and try and win the match that way. Test match situations and pitches are different to ODIs; matches have to last five days. Later on, the spinners will get help.

“The pitch looks like a sporting wicket. There’s lots of talk about how the pitch should have been. Whatever the kind of wicket, you must put in the effort to score runs and take wickets. In Australia, we have the world’s best team here, and performing against them is very difficult; they give you a tough time. The way the team performed and worked hard has been heartening. You need patience, and I think our side showed a lot of patience.”

For Australia, four batters got to half-centuries in the first Test, but all of them fell short of the three-figure mark; Usman Khawaja and Marnus Labuschagne were dismissed three and ten runs shy. Cummins said Australia had spoken about the need to capitalise once the batters were set, but defended his bowlers’ performance, despite the visitors managing only four wickets in 239 overs.

“We spoke about that [batters’ performances] after the game. There are some really good positives from the batting group to get high 400s but over here, if you get yourself in, you’ve to capitalise. Even last week if we are being really critical, we might have missed a chance where we could have got a good lead ahead and had a chance to bowl on day five with a bit of a lead. They’ve been working hard the last couple of days of training. We think this wicket will provide a couple more questions and they are up for it.

“We didn’t get as many wickets as we would have liked but never let the run rate slip, on past tours of the subcontinent we have. We never lost control of the game. As a Test match, it was an absolute outlier, so [we will] put it behind us and come here where we’ll probably get closer to the conditions we would expect in a subcontinent Test. I expect this wicket to break up a little bit more.” 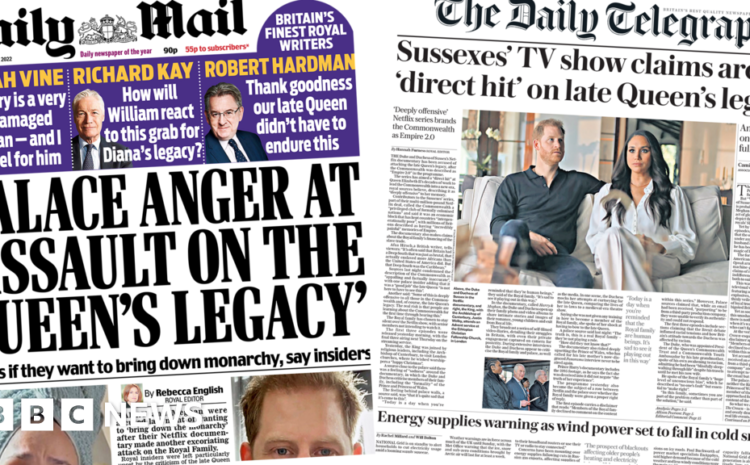