While the Afghan national anthem played right before the outset of the Afghanistan vs Scotland match in Sharjah, Afghanistan bowler Muhammad Nabi Eisakhil was spotted tearing up with emotions.

As soon as the video was shared on social media for the first time on Monday, Twitter flooded with reactions for the heart-melting sight of Nabi.

Another Twitter user @leimaaaa said that that Nabi’s emotions spilling out of his eyes were “the feelings and emotions” of the entire Afghan nation.

Spinners Mujeeb Ur Rahman and Rashid Khan shared nine wickets between them as Afghanistan thrashed Scotland by 130 runs in their opening Super 12s match of the Twenty20 World Cup on Monday.

Chasing a daunting 191 for victory, Scotland were bowled out for 60 in 10.2 overs with five batters dismissed for ducks in Sharjah.

Najibullah Zadran set up the win with his 34-ball 59 to guide Afghanistan to 190 for four after they elected to bat first. 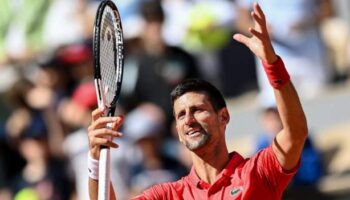