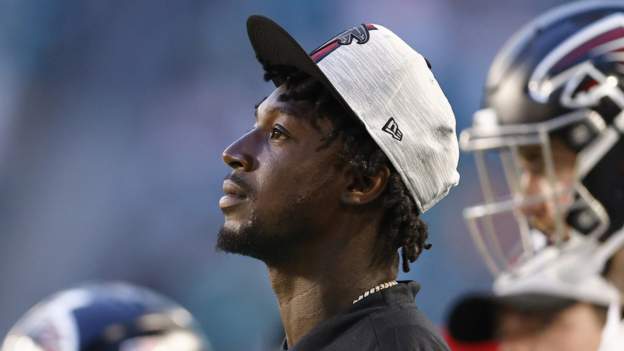 Atlanta Falcons wide receiver Calvin Ridley will miss the entire 2022 season after being banned by the NFL for betting on games.

The 27-year-old was found to have bet on matches during five days when he was out of the team in late November.

The league found no evidence that Ridley used “inside information” or compromised any game.

“Your actions put the integrity of the game at risk,” NFL Commissioner Roger Goodell said.

“There is nothing more fundamental to the NFL’s success – and to the reputation of everyone associated with our league – than upholding the integrity of the game.

“Your actions threatened to damage public confidence in professional football, and potentially undermined the reputation of your fellow players.”

He will not be eligible to apply for reinstatement until 15 February 2023, three days after the Super Bowl.

“I bet [$]1500 total – I don’t have a gambling problem,” Ridley wrote on Twitter on Monday, followed by: “I couldn’t even watch football at that point.”

On 31 October last year, Ridley announced that he was leaving the team to “focus on my mental well-being” and was placed on the Falcons’ non-football illness list.

“We were first made aware of the league’s investigation on 9 February,” the Falcons said in a statement.

“We have co-operated fully with the investigation since receiving notice and support the league’s findings and actions. We are moving forward in the 2022 season with the decision that was made.” 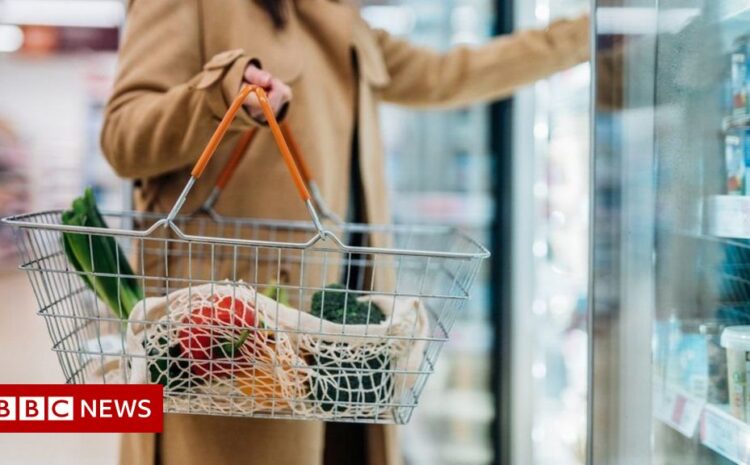