Emma Raducanu showed fight and spirit to come back from a set down and win her senior debut at the French Open against Czech teenager Linda Noskova.

“It was an absolute battle. I’m proud of the way I fought,” Raducanu said.

The US Open champion will face Aliaksandra Sasnovich of Belarus in the second round.

Raducanu, seeded 12th, sealed a memorable victory on her first match point with a forehand winner that wrongfooted 17-year-old Noskova.

It left the Briton jumping for joy in celebration after coming through a scrap that ranks as one of her finest victories since winning the Grand Slam in New York last year.

“Linda really came out there firing and as soon as I dropped my ball speed she was all over me,” Raducanu said.

“It was really challenging in the second set – I’m really proud of how I fought but all props to Linda.”

While Raducanu has achieved so much already in her short professional career, she continues to break new ground and the latest is playing among the world’s best at Roland Garros.

The 19-year-old only made her top-level debut on the clay during Great Britain’s Billie Jean King Cup tie against the Czech Republic last month, following that up with some positive performances in Stuttgart and Madrid.

This was Raducanu’s best win on the surface yet. Not only because she came back from a losing position against a talented opponent but also considering a back injury had “thrown into doubt” her participation at the clay-court Grand Slam.

Raducanu broke serve in the first game of the match and threatened to move into a 3-0 lead before Noskova held off three break points to escape with a gritty hold.

Noskova, who won the 2021 girls’ title at Roland Garros, levelled at 2-2 after a poor service game meant the Briton’s encouraging start was not reflected on the scoreboard.

Conditions turned as rain started to come down on a chilly Paris afternoon and Raducanu – most likely because of her back issue – appeared keen to go off court rather than wait around for a decision.

Despite the shower, the players remained on court and it was Noskova who dealt better with the change of weather.

From holding a 4-2 lead, Raducanu found herself 5-4 behind and Noskova went on to win the tie-break with a flurry of winners off both wings.

Raducanu twice fell a break behind in the second set, but immediately wiped out the deficit each time as the drama and quality ramped up.

At 6-5, Noskova’s backhand began to break down and, after three set points were saved by the Czech, Raducanu levelled at the fourth opportunity with a rare and perfectly executed drop shot.

That gave added momentum to Raducanu going into the decider. Resisting pressure on her serve at 1-1 further deflated Noskova, who was appearing to tire and no longer finding the same accuracy with her shots as before.

Raducanu continued to play smartly and ruthlessly broke twice more as she moved into the second round. 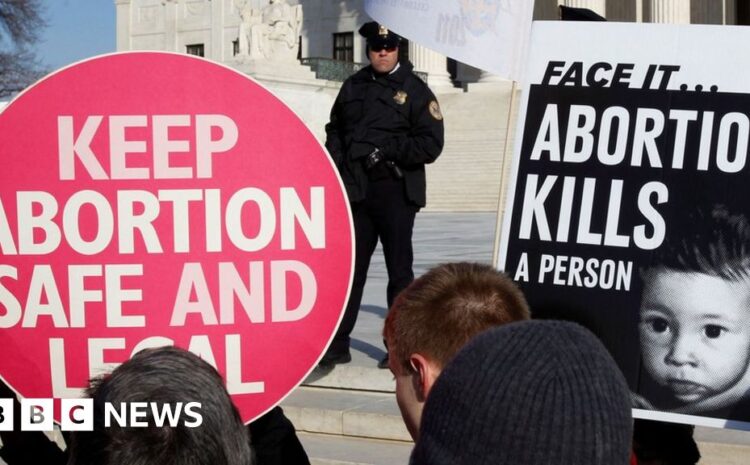 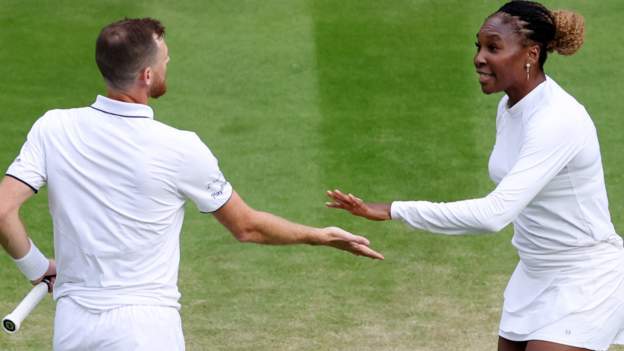 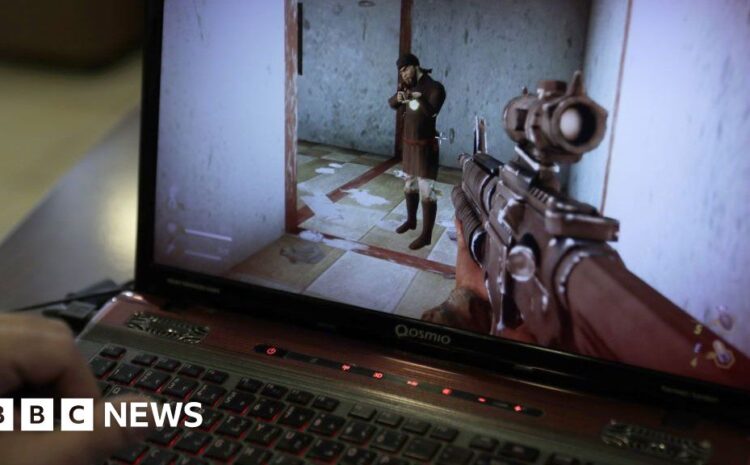 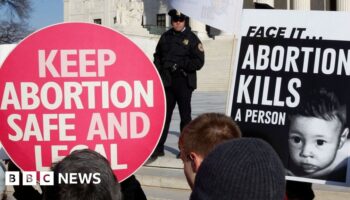 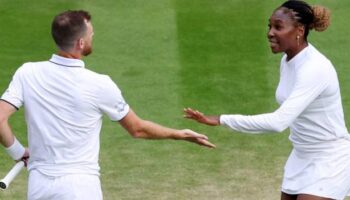