Matthew Wade has no doubt captain Aaron Finch and David Warner will be Australia’s opening combination for their T20 World Cup title defence later this year despite questions surrounding Finch’s form after a lean series against Sri Lanka.
Australia lost the final T20I at the MCG but claimed the series 4-1 overall. However, Finch made just 78 runs in five innings at a strike rate of 91.76. In his last 17 T20I innings he has reached fifty just once and has nine single-figure scores with a strike rate of just 111.

But Wade recalled the questions surrounding Warner heading into the last T20 World Cup and in the UAE, which he answered emphatically, and believes Finch will do the same.

“It feels like these questions have come before potentially before the last World Cup and after the first couple of games about David,” Wade said. “Everyone had their say about Davey and he got player of the tournament in the World Cup. Finchy is a class player and I’ve heard people questioning where he’s at. He averages 40 and strikes at 140 for a reason.

“He’s the captain of our team and the questions are always going to come when you get a little bit older and you don’t do well in one series.

“They’re class players for a reason and the best we’ve had in T20 cricket ever, and I don’t expect any change at the top of the order to be honest. So those two will be there in the World Cup. I’m confident in that and when the big game comes they will nail it.”

Wade made a brilliant 43 not out off 27 balls to lift Australia to a competitive total after they slumped to 5 for 82. It was just his third innings of the series and just his sixth in his last 12 T20I internationals. But his ability to deliver as Australia’s new finisher in that timeframe has been remarkable, having produced match-shaping hands in four of those six innings.

“I know the role I’m playing now within this team. I know that opportunities aren’t going to come thick and fast. The position that I’m going to play dictates that I’ll just go there and take the opportunity that I can.”

Australia are intent on developing more chemistry between Wade and Marcus Stoinis in the lower-middle order and showed that intent by elevating Ashton Agar to open for two games in the series so that the pair could get more repetitions in the death batting roles.

“It was nice to get a hit,” Wade said. “I know the role I’m playing now within this team. I know that opportunities aren’t going to come thick and fast. It was the same in the World Cup. It’s going to be the same in the next few series as well.

“The position that I’m going to play dictates that I’ll just go there and take the opportunity that I can.

“I feel really confident in what we’re doing down there. I feel backed by the coaching staff and the selectors that there’s going to be a real opportunity down there for myself and Marcus to kind of form that partnership that we’re looking for when the big games come around. Opportunities might not swing my way over the next little bit. But when I get an opportunity I feel confident that the whole team behind me.”

Wade was also excited to potentially play a variety of roles in the IPL after he was bought by Gujarat Titans at last week’s auction.

“I haven’t spoken to them exactly about what my role will be, but I would assume anywhere from opening down to seven I’m pretty comfortable with,” Wade said. “It doesn’t worry me too much. If middle order comes my way, then it’s another opportunity to get some game time in and play that role.

“I know what I can do at the top of the order. I’ve done it for a long period of time now as well. I’m just really, really happy that I got the opportunity. It’s been a long time since I have.

“I feel blessed in that I’ve been given the chance to go over there and play IPL again.” 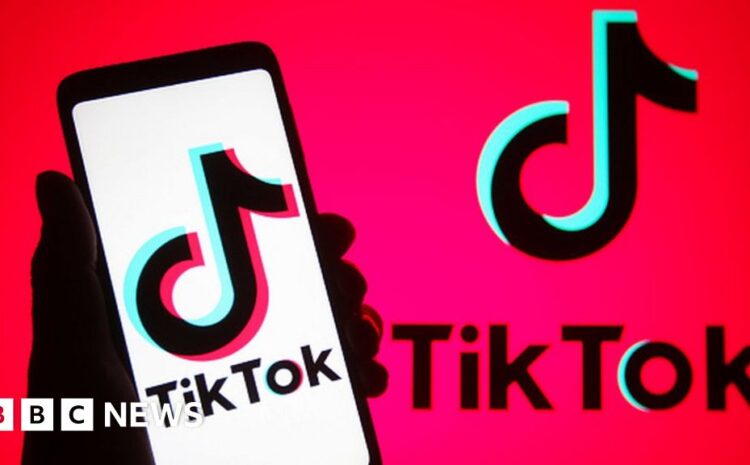