Shane McDermott has been named Bangladesh fielding coach till November 2023

Bangladesh have appointed former South African quick Allan Donald as their fast-bowling coach till the 2022 T20 World Cup. He takes over the role from Ottis Gibson, who decided to not renew his contract in January this year.
That apart, on Saturday, Bangladesh named Shane McDermott as their fielding coach. The 41-year-old Australian’s contract with the BCB will run up till the end of November 2023.

Donald will be linking up with his former team-mate Russell Domingo, who is currently the head coach of the Bangladesh team. Donald was also the bowling coach under Domingo for South Africa in 2013. This will be his first international coaching role since his tenure as Sri Lanka’s bowling consultant during the Champions Trophy in 2017. His and McDermott’s first assignment with the Bangladesh team will be their tour of South Africa later this month, where they will play three ODIs and two Tests, starting March 18.

“Donald has worked with plenty of teams in the past,” BCB’s cricket operations chairman Jalal Yunus said. “He was South Africa’s fast bowling coach. He is regarded as one of the finest fast bowlers in the world, counted among the likes of Sir Richard Hadlee, Dennis Lillee and Glenn McGrath. I am sure he will inspire our fast bowlers.”

Donald has been working as the head coach of the Knights, the South African domestic side, since 2020. Before the Sri Lanka stint five years ago, Donald worked with the England men (2007), New Zealand men (2010-11) and South Africa men (2013-15), apart from stints with Royal Challengers Bangalore in the IPL, Warwickshire and Kent in county cricket and Mountaineers in Zimbabwe domestic. He has also been a frequent commentator.

Donald is one of South Africa’s all-time greats, and was the country’s leading wicket-taker in both Tests and ODIs when he retired from international cricket in 2003. He was inducted into the ICC Hall of Fame in 2019.

McDermott will renew an old relationship with the BCB after having served as head coach, fielding coach and high performance fitness coordinator between 2006 and 2008.

According to a BCB statement, he will join the South Africa-bound squad in Dhaka this week. McDermott had previously worked as Sri Lanka fielding coach from 2019 to 2021. He had also worked with the Australian men’s team as interim assistant coach and fielding coach in the past, apart from stints with Western Australia, South Australia, Northern Territory and Cricket Tasmania. 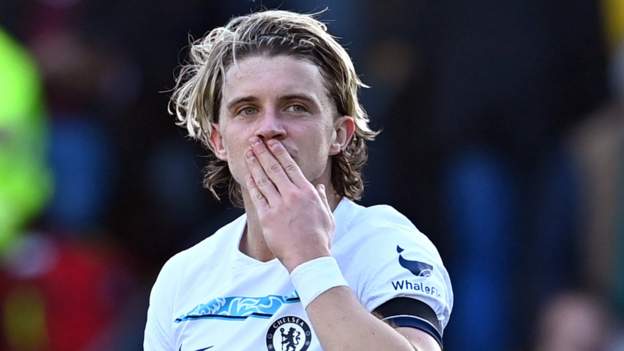 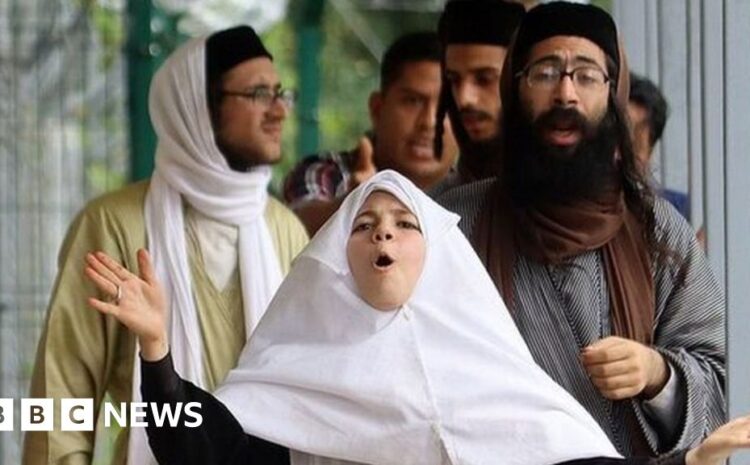 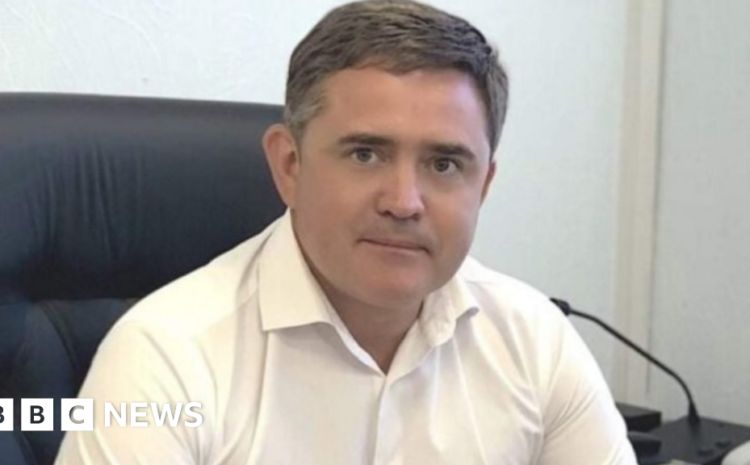